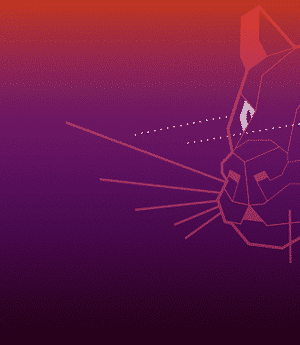 Canonical released its most recent version of Ubuntu, Ubuntu 20.04, code-named focal fossa, on 21 April 2020. It’s a long term supported version of the operating system and will be supported until April 2025.

Let’s go through some of the important features which are included in Ubuntu 20.04.

Ubuntu 20.04 is based on the LTS version of Linux kernel 5.4. You includes the support for many new hardwares. It has native support for the exFAT file-system and comes with improved performance. Boot time has also been reduced in Ubuntu 20.04

GNOME is upgraded to 3.36 providing all the latest GNOME features to Ubuntu users. It provides a smoother desktop user experience with lower resource usages.

Along with the GNOME upgrade, Ubuntu also updated its default Yaru theme. The design has been changed for the boot screen, login screen, system menu, etc. Icons are also redesigned. New UI has the option to choose three different color schemes, light, standard, and dark. It also introduced fractional scaling.

Upstream application has also been upgraded such as PHP upgraded to 7.4, Ruby upgraded to 2.7, BIND upgraded to 9.16, Apache built with TLSv1.3 with client cert auth, PostgreSQL upgraded to 12

Ubuntu 20.04 has Python 3.7 as the default Python and Python 2 completely removed. This will push developers to use Python 3 as Python 2 has already been deprecated on January 1, 2020. Of course, you can still install Python 2 manually and use it. But it”s recommended that you upgrade your code to Python 3.

In Ubuntu 20.04, the performance of ZFS has been significantly enhanced with added support for encryption. You get the option to install the root file-system on ZFS. However, It is still labeled as “Experimental”. This makes Ubuntu 20.04 the only mainstream operating system to provide ZFS support.

Wireguard is a VPN solution that runs as a kernel module. Wireguard was only available form Kernel 5.5, however, the Ubuntu team has back-ported it for Ubuntu 20.04. Wireguard comes with modern cryptographic features and since it runs in Kernel space, it provides a high level of security and performance.

That”s all for this blog. We went through the most important features which were introduced in Ubuntu 20.04. Snel offers Ubuntu 20.04″  for both Dedicated servers, Budget Dedicated Servers and VPS. 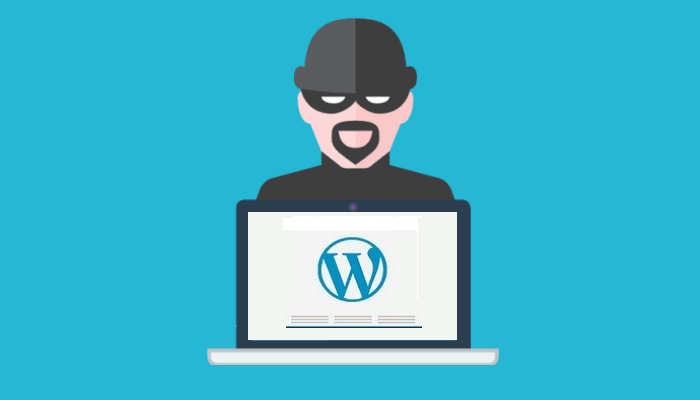 WordPress is an open source application that is very popularly used as a blog engine. WordPress is built with the Read more 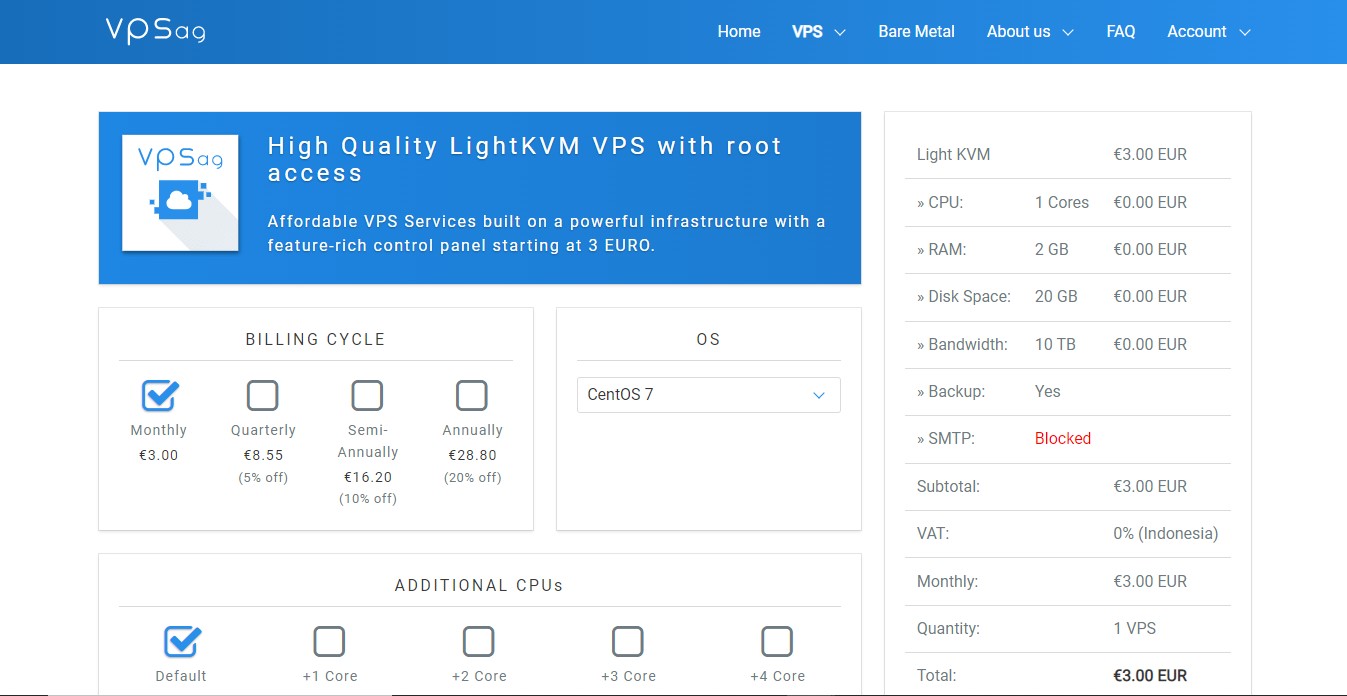 Virtual private server, is a server-side technology of operating system and software that allows a large capacity machine to be Read more