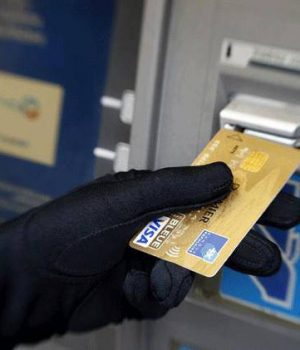 Today’s ATM theft is not like it used to be, where ever now “there are sophisticated programs that can trick a system. There are various conventional ways such as breaking into and stealing ATM machines by force. But this hacker doesn’t need to bother destroying ATM machines because by taking advantage of the loophole, he managed to bring in millions to billions of Rupiah.

Is “Emanual Leahu, a man from Romania who managed to steal the ATM machine, without having to physically damage or bring the machine. As reported by The Hacker News, Saturday (8/10/2016),”Emanual is known to take advantage of loopholes in the system ATM machines in Europe, by embedding malware. That way, this man got access to take all the money contained in the ATM machine.

His action must end” because the London police managed to arrest him. Starting from his own carelessness, where when he was about to break into an ATM machine by installing malware on an ATM machine, his face was caught on surveillance cameras. “Emanuals.

This man is believed to be a member of a syndicate group ATM machine burglary in Europe. The police said there were five members of the group, but two of them were arrested in 2014 and 2015, with sentences of 5 and 7 years in prison for the theft of an ATM machine.” This has broken into 51 ATM machines with a sum of 2 million USD or around 25.9 billion Rupiah.

With the arrest of “Emanual Leahu, there are two remaining members who are on the run. The police have also obtained data from both of them. It is suspected that they are still roaming around Romania.”

London Police also appealed to banks in the UK to immediately update the security system on their ATM machines. 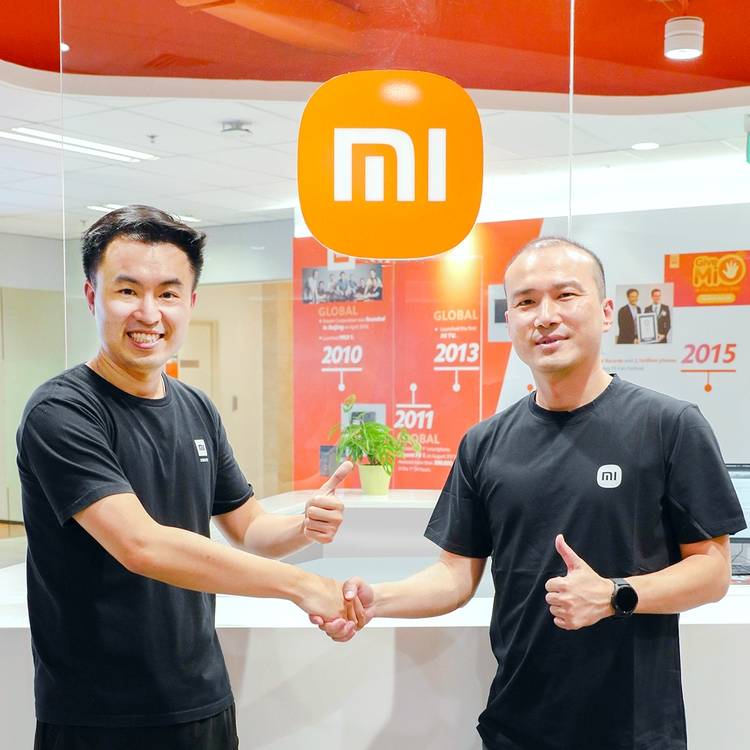