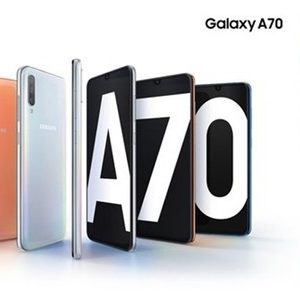 Samsung is starting to push a new firmware update that brings several features to its Galaxy A series of smartphones.” The Galaxy A70 is the second A-Series phone to get a premium video stabilization feature called Super Steady. As we know, this feature was previously introduced on flagship devices. Galaxy S10 and also embedded in the Galaxy “A80.

Keep in mind that Super Steady will reduce the camera’s field of view more than similar features of EIS, but it will provide much smoother footage. In addition, this feature is also limited to video recording at “1080p/30″ resolution.

But for now, the update has only just been rolled out for some regions such as the Netherlands and Belgium, and at least for the unlocked version because the operator hasn’t released an update yet. This software is version A705FNXXU2ASF5 with a size under” 500MB. In addition to bringing Super Steady mode, this update also brings bug fixes and more. However, the security level of the patch has not changed, which is May 1st.

The more notable changes (besides Super Steady) include improved touchscreen performance and better camera stability. However, it should be noted that once you install the update, you cannot downgrade to the previous version because this update also comes with a new security policy. 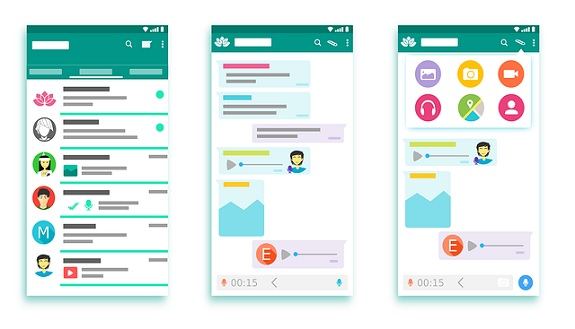 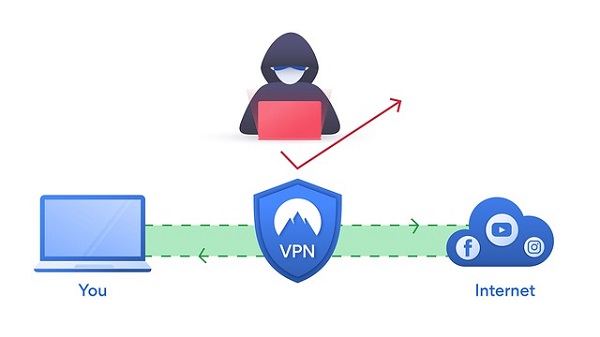